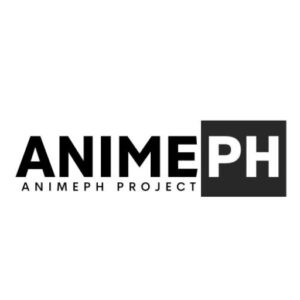 Otakuzine Anime Magazine announced on Monday that they have invited Chinese cosplayer Aliga as guest to Ozine Fest Anime Figure Special 2017 this December.

Aliga is well known for cosplaying kawaii and moe characters such as virtual Youtube star Kizuna Ai and Kotori Minami from Love Live! She has been a guest cosplayer and judge for various cosplay events across Asia. 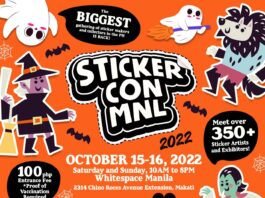 STICKER CON MNL 2022 is officially back this year 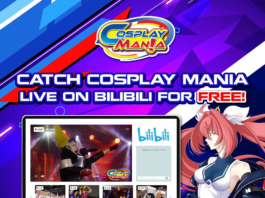 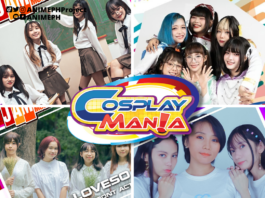